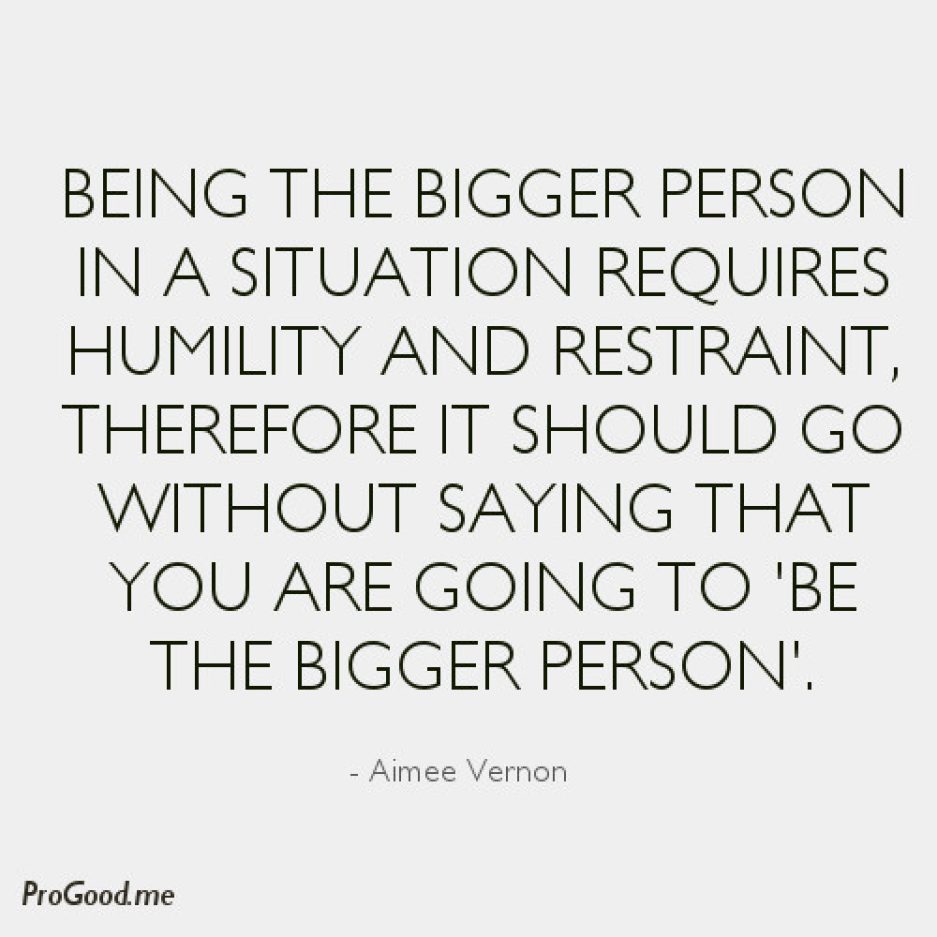 Whilst listening to a book I heard something said that shook me to my core with truth. The main character of the book was talking to her best friend about what it was like growing up without a father. There has been a murder of several girls around town and the detective is looking for a suspect. In this exchange with her friend she asks a question that blew me away. She asked her friend who will take the girls wolf hunting?

As she explained what that meant and I almost cried. She explained that wolf hunting is the act of a father teaching his daughter how a man is supposed to to treat and care for her. Opening doors, walking on the outside of the sidewalk, pulling out her chair. To the opposite he would teach her what is not acceptable behavior. Physical, emotional, psychological abuses. Domineering personality, narcissistic personality, short tempered and violent.

This hit me hard because no one taught me to hunt wolves. Sadly, I had no one to teach me how to hunt the wolves in cheap clothing. The wolves that crossed my path I had to figure out a way to “kill them” myself. Mainly divorce in my later years. The young wolves were more apt to move on to other prey after deciding they had had enough of me…because that’s what wolves do right? Young ones anyway. That thought though just stirred in my soul. Who is responsible for wolf hunting these days? A great amount of girls don’t have that “father figure” to teach them how to hunt the wolves so how will they know??? Who is going to teach our girls to hunt these predators? I reflect on how things would be different if I had learned to hunt wolves.

Would I have been married and divorced 3 times? Not putting all of this on the men I chose but certainly I may have chose different men. That’s another blog in and of itself. There are so many questions I would have asked my dad, but God needed him more and called him home at the tender age of 32. I was 11, my wolf hunting teacher was gone. My mother didn’t teach me squat. We didn’t have conversations about things that we should have. I have come to understand she had her own issues and just didn’t have it to give. I relied on my friends (who didn’t know much more than I) and they were winging it at best.

I think it’s important to realize that women can and have to be wolf hunters for their sons and daughters as my mother would say, “Momma’s baby, daddy’s maybe”. Sad as that may be, it is true, and with that being the case it’s up to the someone else to teach the girls to wolf hunt in these cases. Not that that’s bad or a problem but out of the way it was supposed to be. However we all know that nothing these days is how or what it’s “supposed to be” depending on who you talk to.

Some may not believe that women are capable or even able to teach our sons and daughters about those people and things that are out to hurt us. Would you rather have a partial lesson no matter who gives it or no lesson from anyone at all and miss out on any information that could save you from irreparable harm or danger? Don’t answer that but think about it.

Do you look back on your life and now see the wolves you encountered? Did you escape unscathed? Most of us didn’t if we are honest. Maybe some surface wounds, things we will never forget, smells and sounds that bring that wolf to remembrance? Yeah, that which does not kill you makes you a better hunter the next time around right? That’s the thought although not always the case. Just be careful no matter who you are and what you do. If you are hunting alone, make sure you are prepared for the beast that lurk to steal your soul, your body and your good sense. If you have the blessing to hunt in a pack, be sure that your pack is all on the same agenda.

Watch out for the Wolves in Cheap Clothing!

I am a hard loving, kinda goofy, funny, compassionate and super cool woman. I enjoy writing, reading, baking and crafting. Currently working on a hard reset in my life and knowing that no matter the outcome I will have given my all - fail or succeed. View all posts by Rosa's Daughter #1

One thought on “Wolf Hunting!!”